Is Your Chamber Sending The Wrong Message? 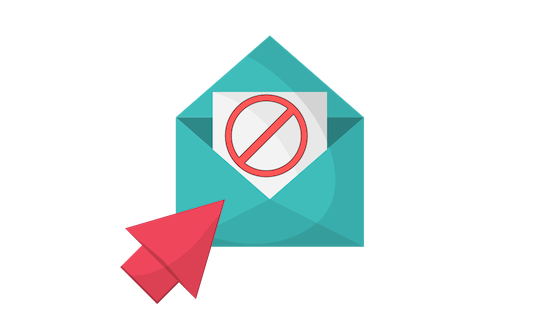 If you’ve ever had a small business cancel their membership because they didn’t get anything out of it, read on.

Small business owners can be a tough audience for a chamber of commerce. So much of what you do as a chamber is focused on helping them succeed, yet many of them still don’t seem to understand the value of their memberships. In many ways, they have the most to gain from a chamber membership. So, what’s the problem? Why don’t they get it?

Why do you continue to hear, year after year, that the reason a member is dropping their membership is because they don’t get anything out of it?

As a chamber, you are in a very unique situation. Your members span three or possibly even four generations. How much money they make and how they make that money varies very widely. Some of your members own businesses while others work for someone else.

Your membership may include solopreneurs, serial entrepreneurs, startups, and long-standing businesses. You may have some big box stores, and I’m sure you’ve got some mom and pop shops.

While you may have many different segments within your audience, you really have two kinds of members. Broadly, they might be categorized as small businesses and large businesses. Having worked at a chamber, I also know that behind the scenes, you may refer to them as the people who get the big picture and the people who are most likely to cancel.

What I see happen all too often is that chambers spend an enormous amount of effort trying to entice the “most likely to cancel” crowd into renewing, at the expense of taking those “big picture” members for granted.

It’s easy to fall into a communication pattern that tends to focus on the features of membership – those bells and whistles, the free stuff, the events, the shiny objects — instead of the big picture role that the chamber has in advancing the community. The chamber’s message gets a little lopsided, favoring a message that is short-sighted.

Here’s the thing – that “most likely to cancel” crowd is made up of people who are never going to get the big picture and will most definitely drop their memberships after the first year. You know that. But, there are also some folks in that crowd that have the potential to cross over as “big picture” members. But they can’t do it if they aren’t getting the right message.

Your “big picture” members believe that a rising tide lifts all ships, and here’s the important part – they also believe that the chamber plays a valuable role in lifting that tide.

That is the message you need to be delivering on a consistent basis for your chamber to get out of the cycle of desperately seeking renewals from members who are only there for the bells and whistles.

You can’t solve it overnight, but you can start moving in the right direction.

Take a look at a month’s worth of your chamber communications. How much time are you spending on the “big picture” message versus the “shiny objects” message? Look for ways to balance the scales in favor of the big picture and start plugging them in to your routine communications.