If You Must: Two Best Practices For Networking Event Promotion 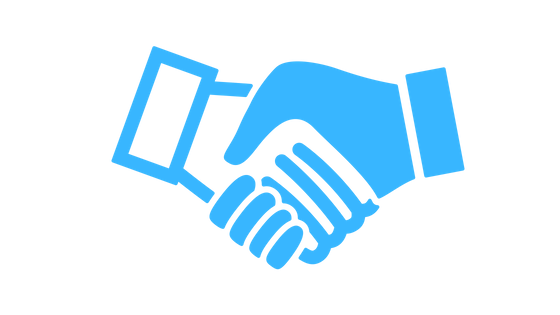 So, as much as I (and others in the industry) harp on you about limiting “participation” messages, you do need the members that see value in networking events to know when and where they are happening.

No matter what we say, you’re still going to have to deliver participation messages at some point.

I have two pieces of advice to help you deliver better communications on the networking front.

Some of us are natural-born networkers. Many of us are not. Instead of just promoting the when and where details of your networking events, offer some basic networking tips

Members who can attend will have a more successful networking experience. And those who cannot attend will have gained a little knowledge to tuck away for when they do have an opportunity to show up in person.

Don’t oversell networking opportunities. Make sure that your members understand (especially those new members ) that showing up for a single networking event is not going to solve all of their business problems.

Networking is a marathon not a sprint. What you need to do is help them establish realistic expectations.

Here’s what I mean by that. Every once in a while you’re going to have a something remarkable happen at a chamber networking event. For example, a new member walks into their first networking event and walks out with a big client. Those things do happen. That’s one of the beautiful things about Chamber membership. But, it’s not typical, is it?

You’ve seen those weight loss advertisements with a testimonial from someone who lost 50 pounds in six weeks, and there is tiny fine print at the bottom that says “results are atypical.”

That’s what that networking experience that I just described was – atypical. And, although it is something that is worth sharing and telling people about, it’s not something you want to emphasize. The chances of it happening to someone else are very slim, and if you are selling it as a possibility, you are setting up expectations that you cannot fulfill.

If you’ve set up that hope in a member’s mind, and they don’t have the same experience, they’re expectations will be unmet and they will drop their membership.

So, when you are promoting the value of networking, make sure your members understand it a long-term game. It takes time to build a quality network. How the chamber helps is by getting everyone to one place and facilitating those connections.